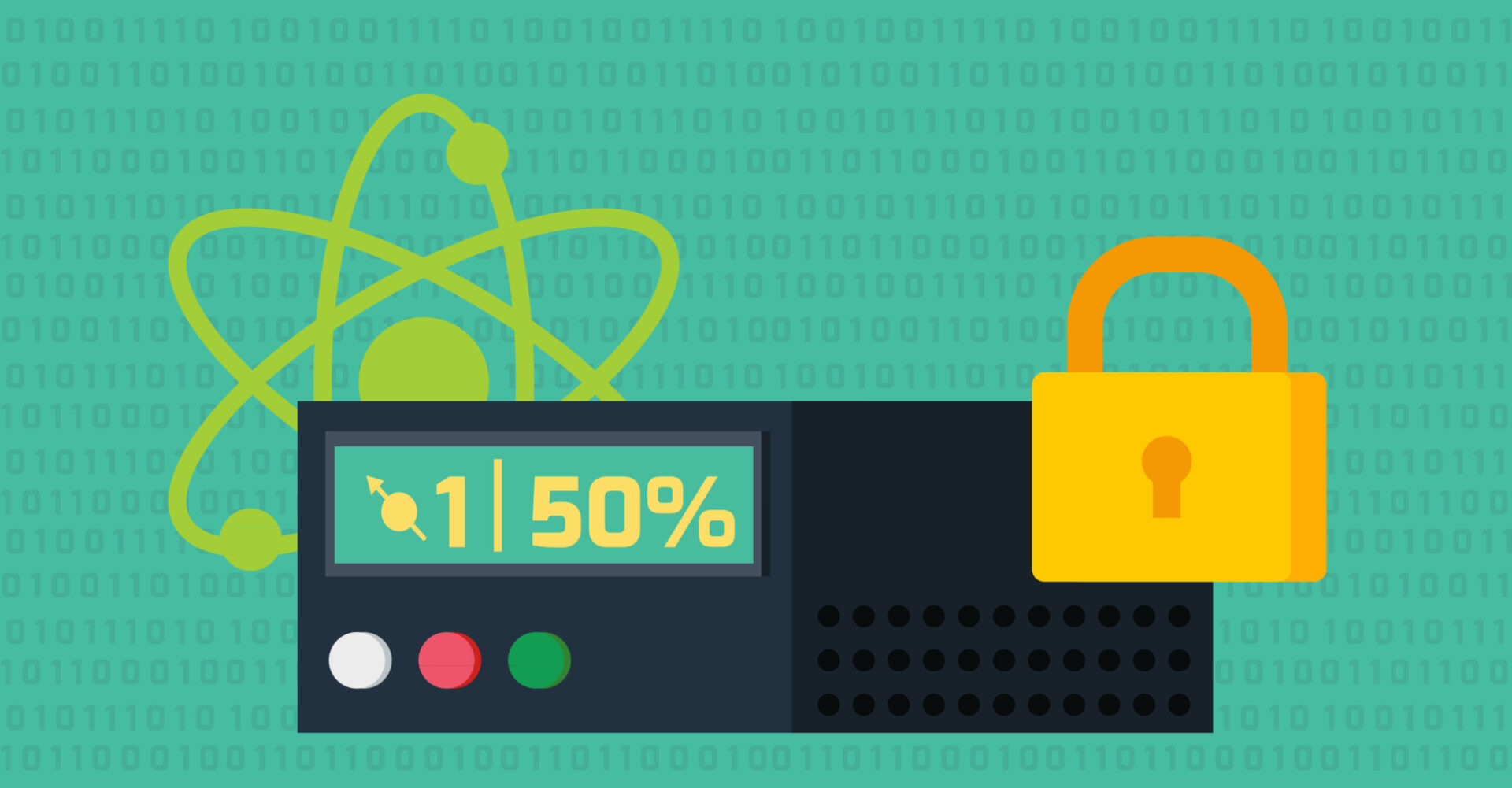 Quantum Encryption and the Future of BDR

If you’re a security-minded BDR practitioner, you know that encryption is critical to protecting backups. So it’s not surprising that quantum cryptography is said to offer advanced security that far outclasses our current encryption techniques.

But quantum encryption isn’t real yet, is it? Well, actually, it is. And it’s more than real – it’s going to be a necessity one day. See, we’re approaching the era of quantum computers. And those computers will be able to easily crack our existing encryption keys, rendering them useless.

Decoding our current algorithms may be almost impossible now, but quantum computers will be able to decipher them without much trouble. Which means quantum encryption may be our last line of defense as technology evolves.

You don’t have to be Michio Kaku  to understand quantum cryptography. Currently it works through particles transmitted via optical fiber or through the air. The particles are interpreted like Morse code, with each physical signal corresponding to a letter or a number. But the recipient measures the orientation of the particles, rather than looking for long and short beeps. That orientation is translated into binary 1s and 0s, forming a cryptographic key.

If you know anything about quantum theory, you know it’s physically impossible for hackers to steal or decode those keys. This is where it gets a bit abstract – but according to the Observer Effect, just the act of measuring or intercepting a particle changes it. Any hacker trying to decipher a quantum key will inevitably alter it, making it unusable.

That’s why quantum cryptography represents the ultimate security. So why isn’t everyone using it? Because creating quantum keys is no easy trick. Even today’s cryptography is a complex skill; successful quantum encryption is far more advanced, requiring precise control of individual photons over a long distance.  Current commercial quantum cryptography (yes, it already exists) hasn’t been unable to overcome a distance barrier greater than 250 miles. In a cloud-based world, that kind of limitation simply can’t work, especially for backup and disaster recovery.

Once that limitation has been overcome, however, you can expect to see more companies implementing quantum encryption into their security programs. In the BDR of the future, we’ll send our encryption keys to satellites all over the world.

We may not be in quantum IT times yet, but today’s encryption still offers advanced protection. Yet most BDR solutions on the market don’t encrypt backups – which means most organizations aren’t taking the strongest precautions available.

If you’re not protecting your data with encryption, it’s time to start. Not only is it your last line of defense against criminals, it can exempt you from notification laws (and the associated expenses) in case of a breach. With ransomware and other attacks on the rise, backups must be encrypted; without it, your team is sitting on a financial and IT disaster in the making.

At Quorum, we obviously believe in the power of encryption. We are the only BDR solution to encrypt data in motion and at rest. Our customer’s backups pass through a 128 bit AES encrypted session over a 256 bit AES VPN tunnel – ensuring their data, servers and applications stay safe. It’s one reason our customers say they sleep better at night. But it’s also a reason they’re prepared for a future in which quantum encryption becomes first an advantage and then a necessity. The best part of being in IT is living in a world that’s beginning to achieve science-fiction-level advances. Don’t be left behind. Position your organization for tomorrow with the best BDR available today. 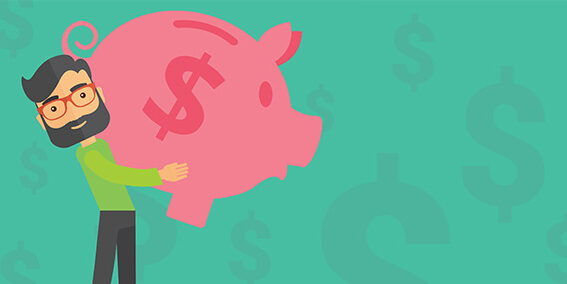 8 Ways to Save with a Smarter BDR Solution 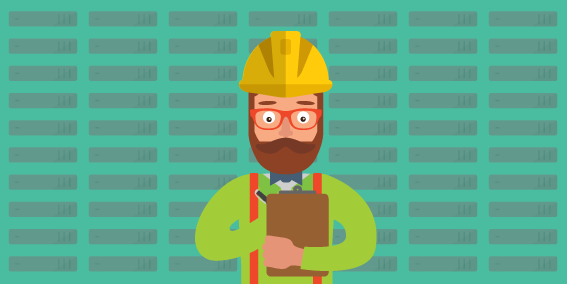 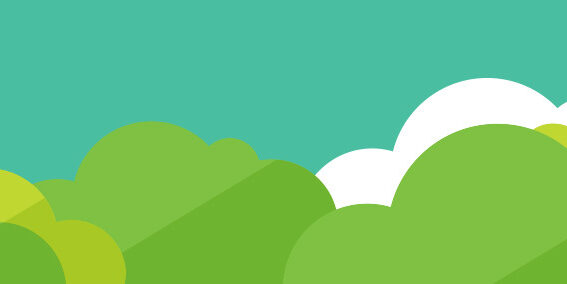 Backup and Disaster Recovery in the Cloud